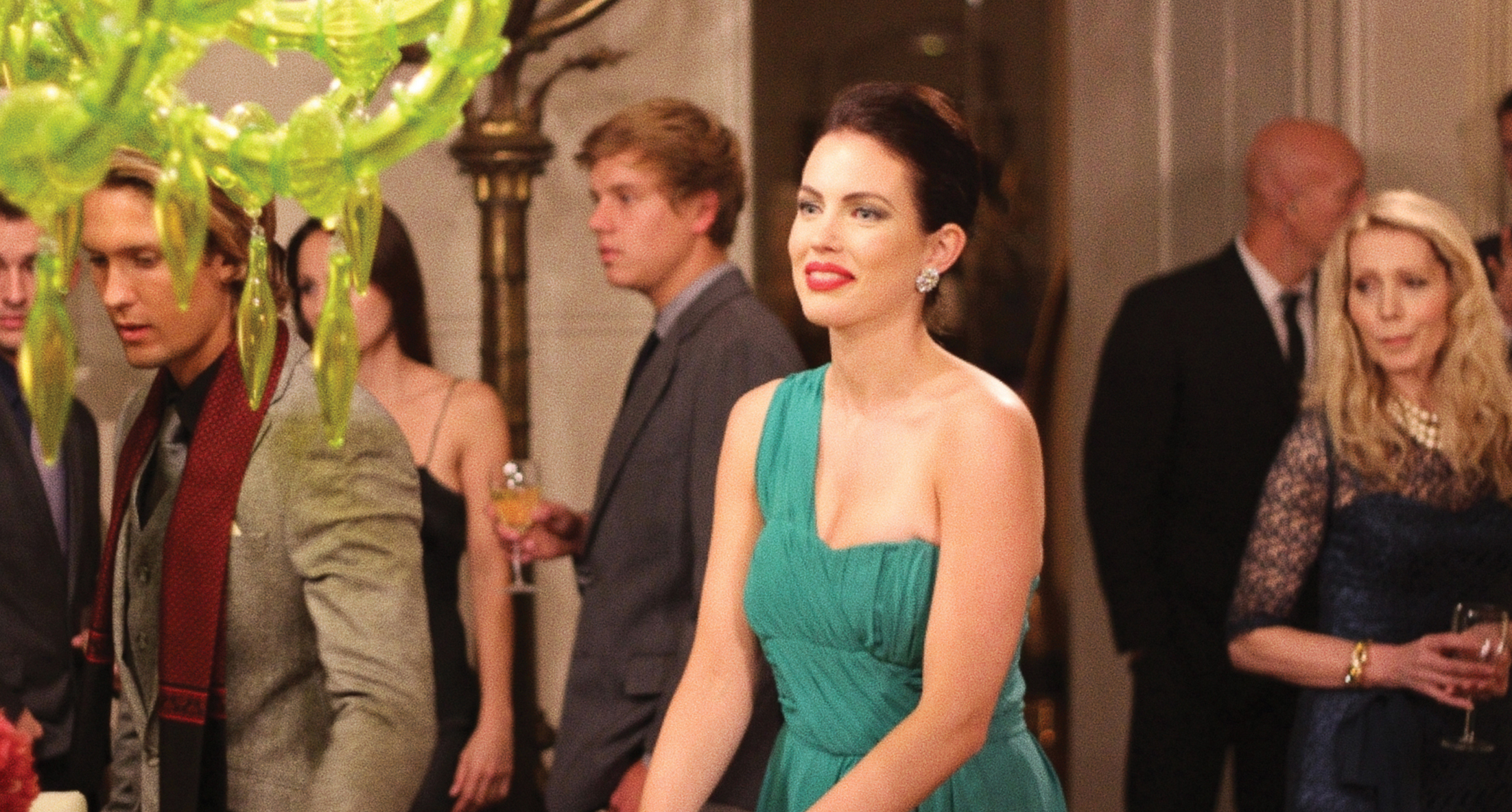 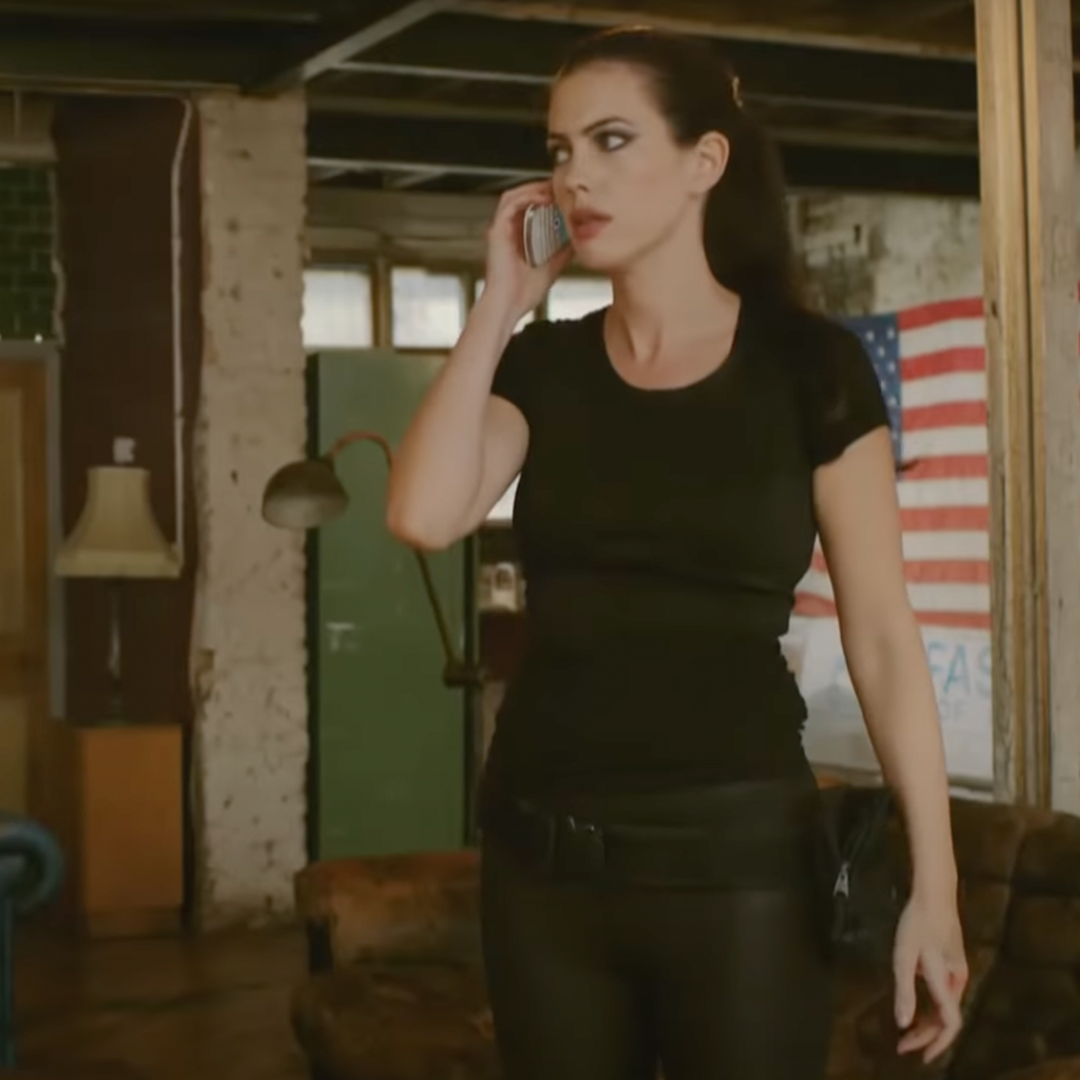 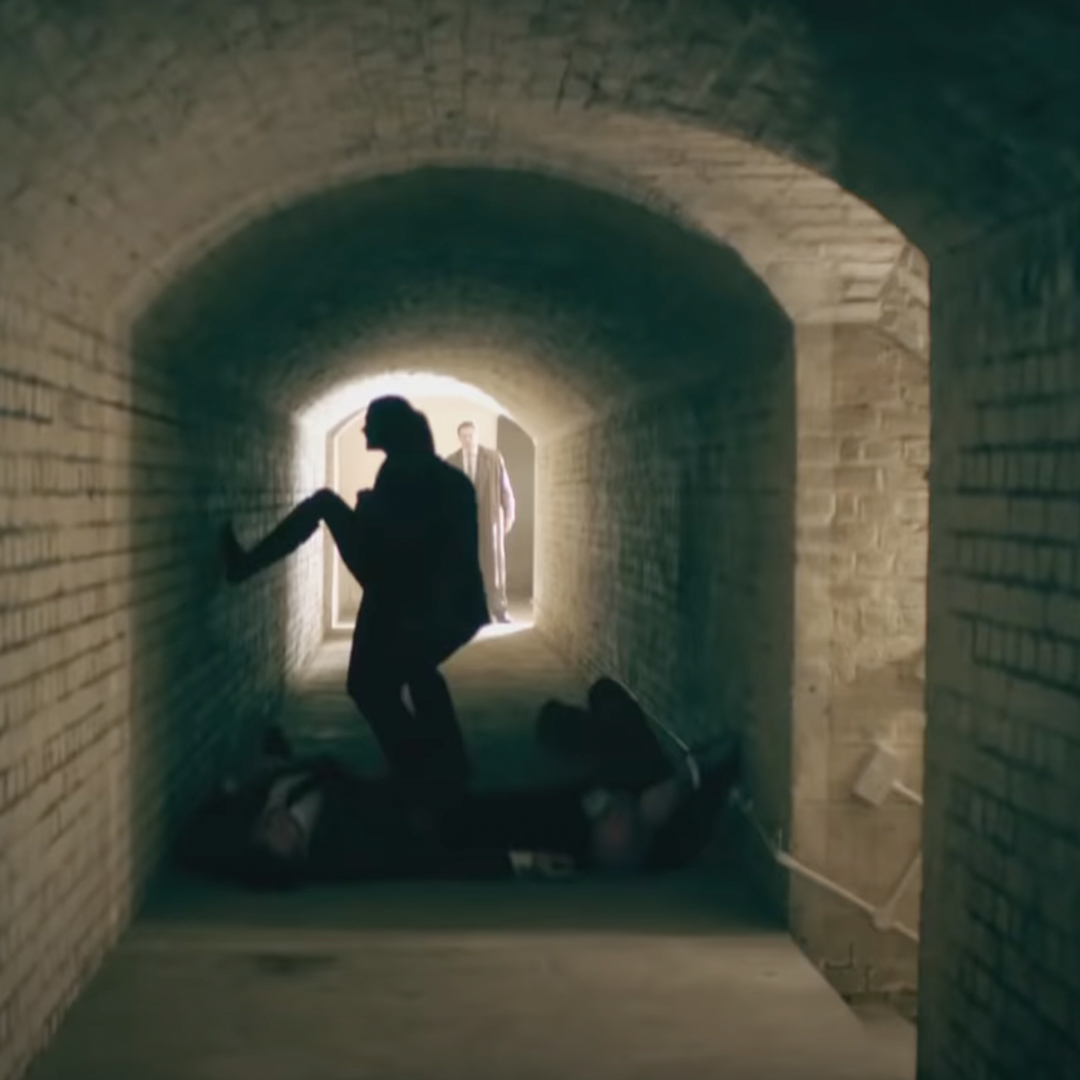 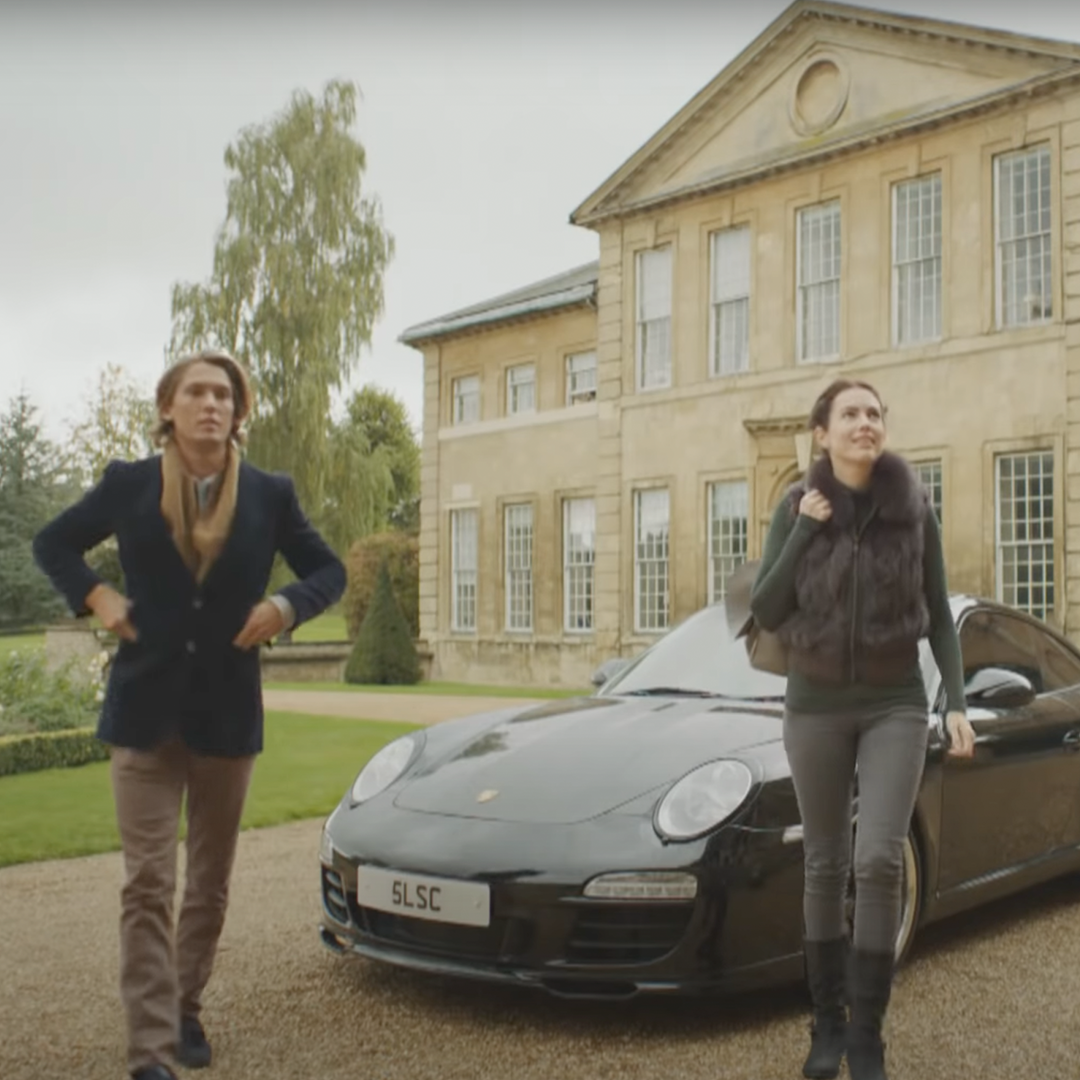 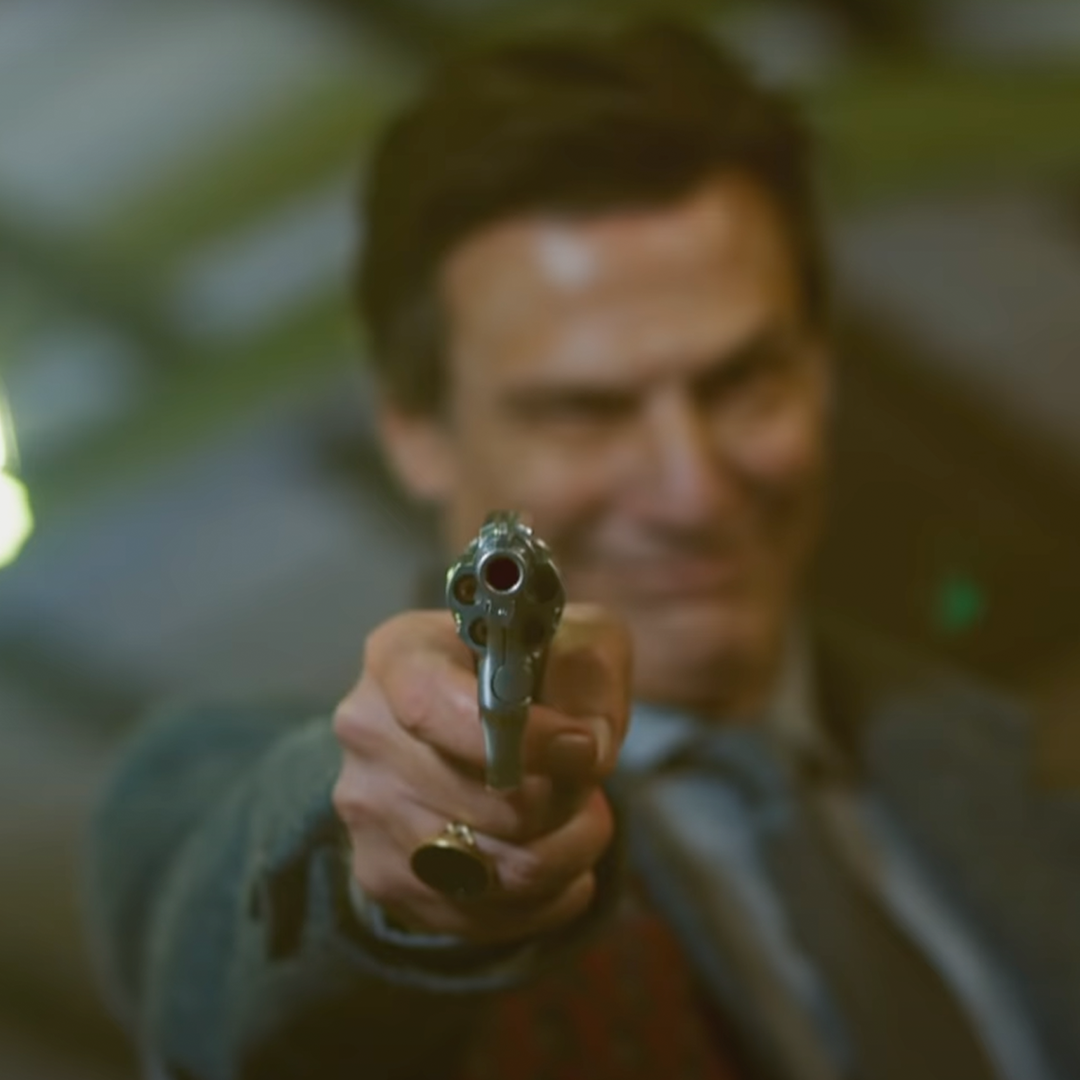 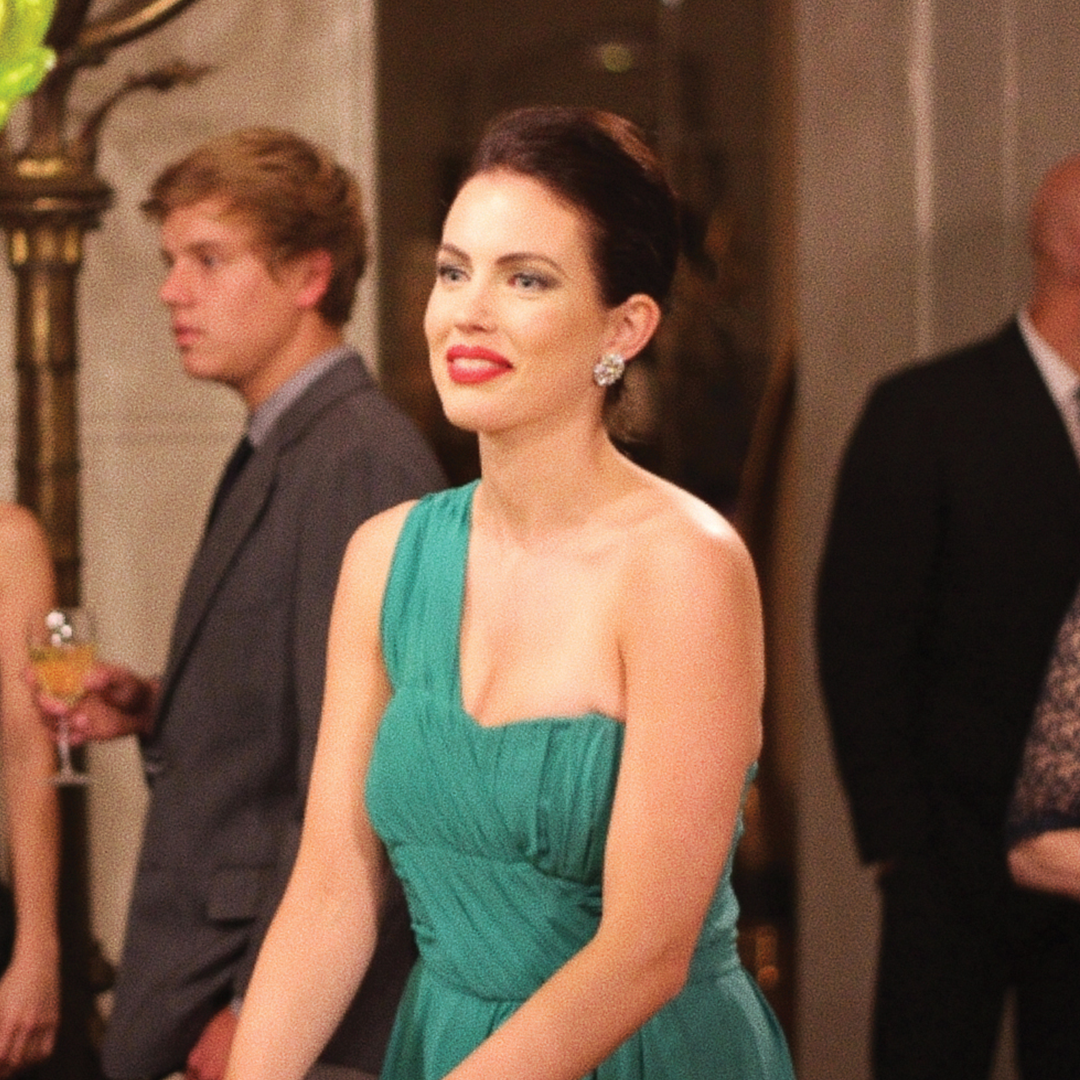 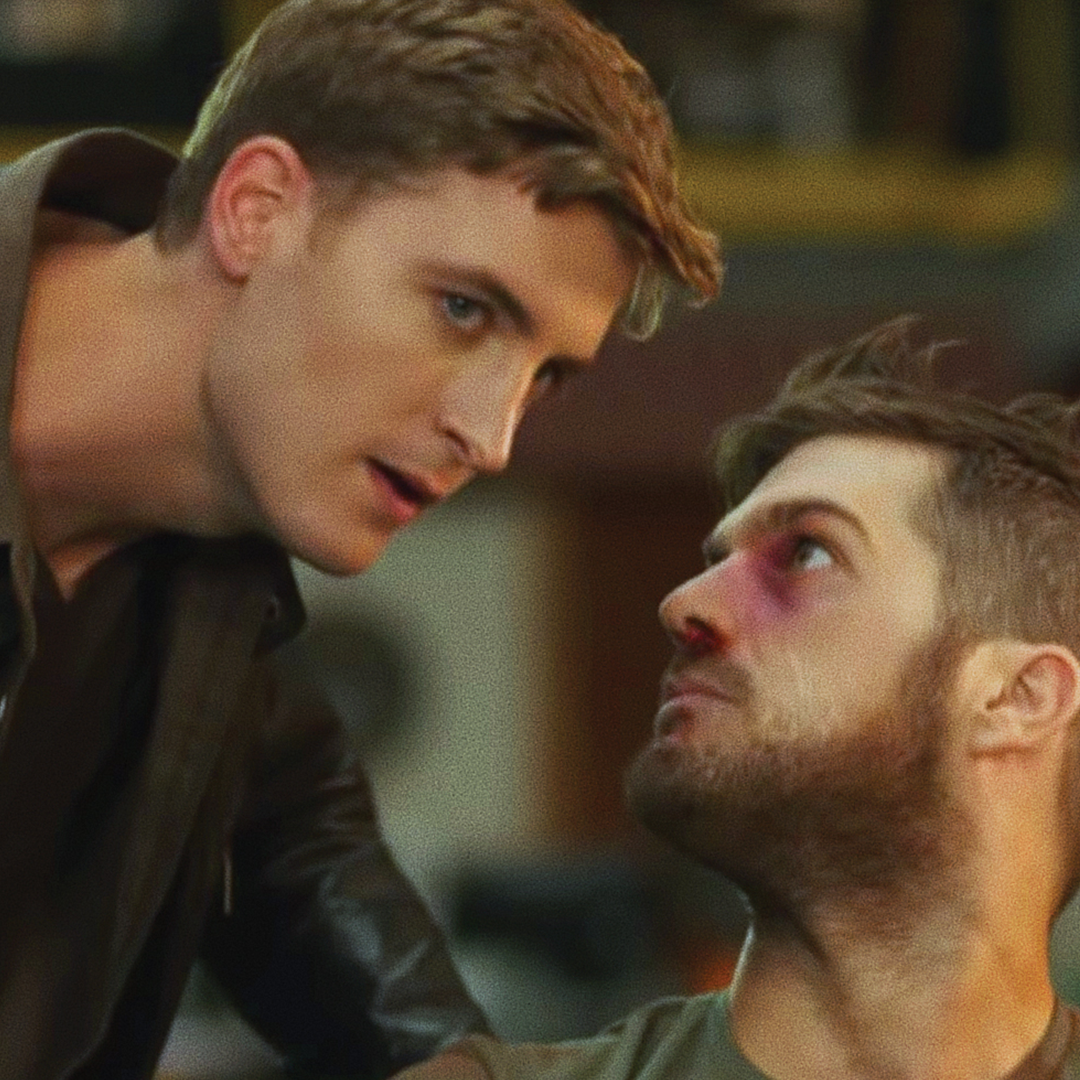 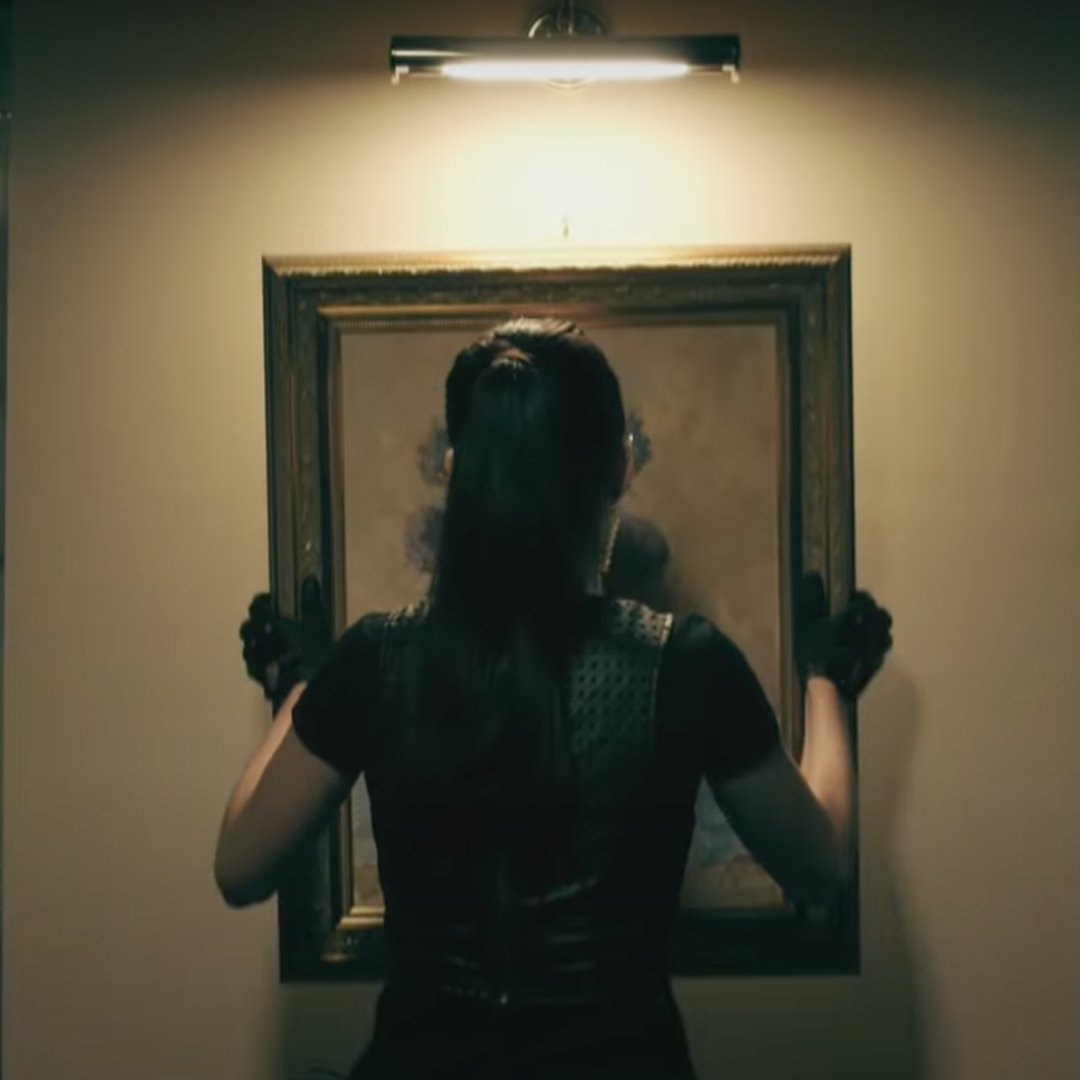 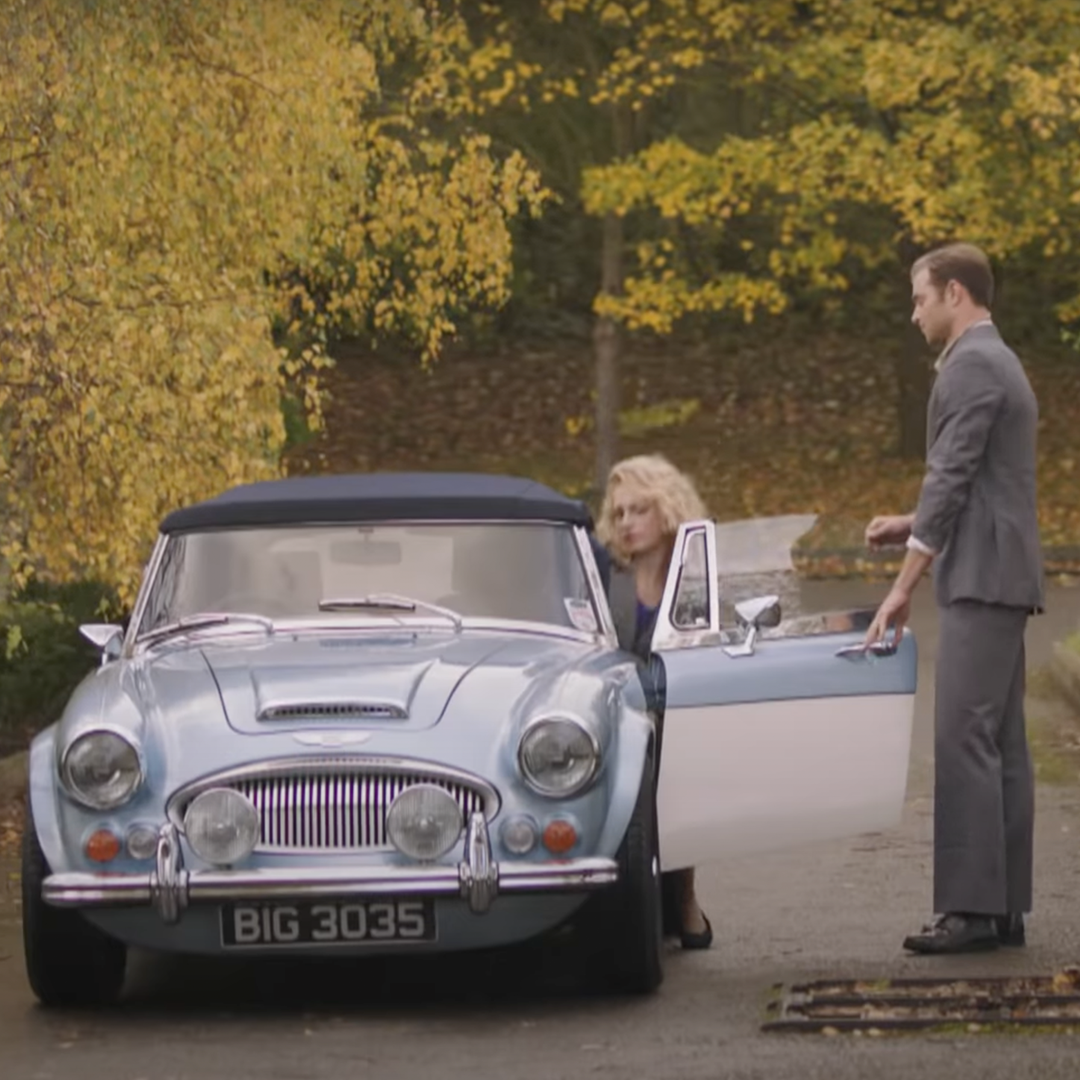 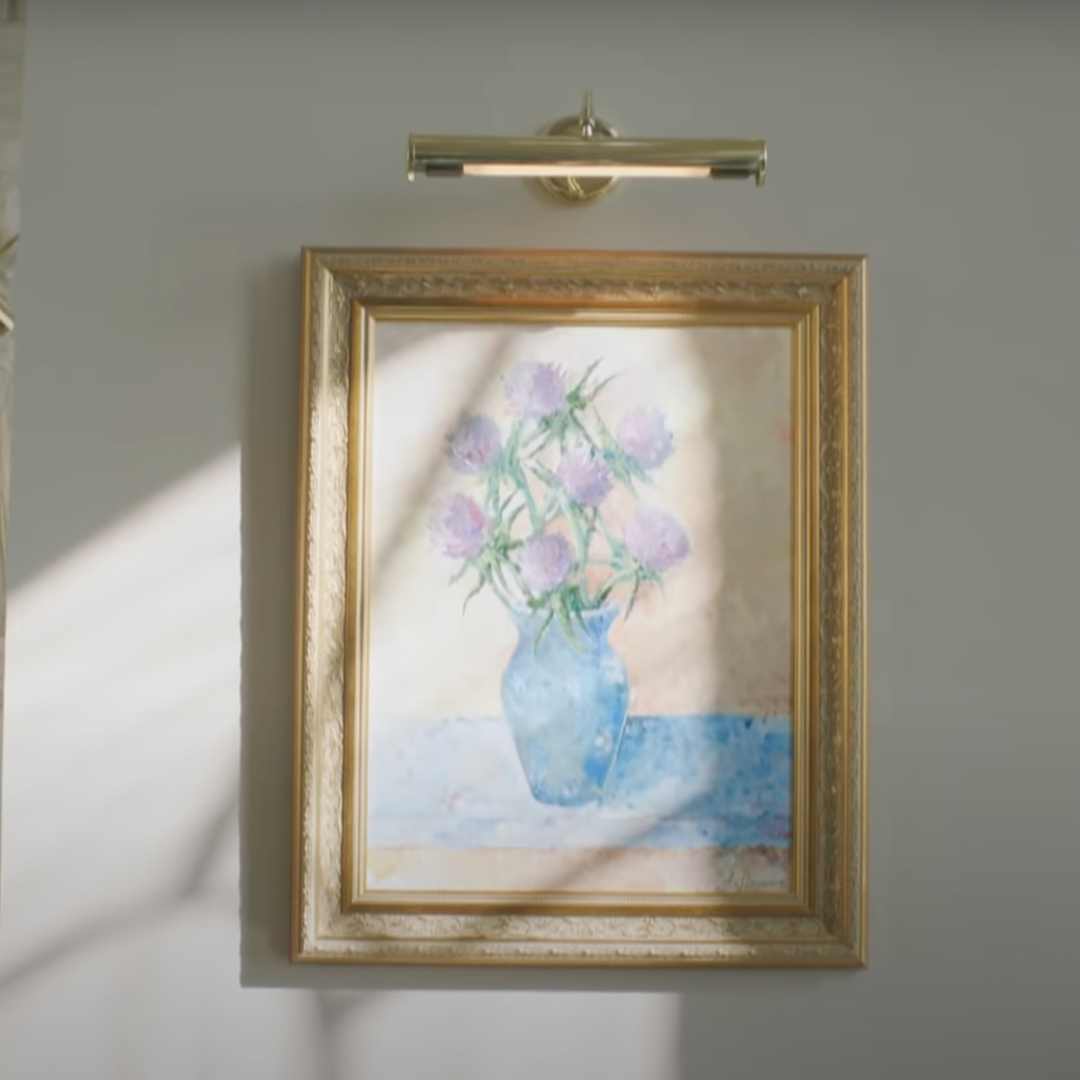 Supermemo wanted Ekstasy to develop a content model that can be monetised and also help them compete with the larger language learning brands such as RosettaStone. 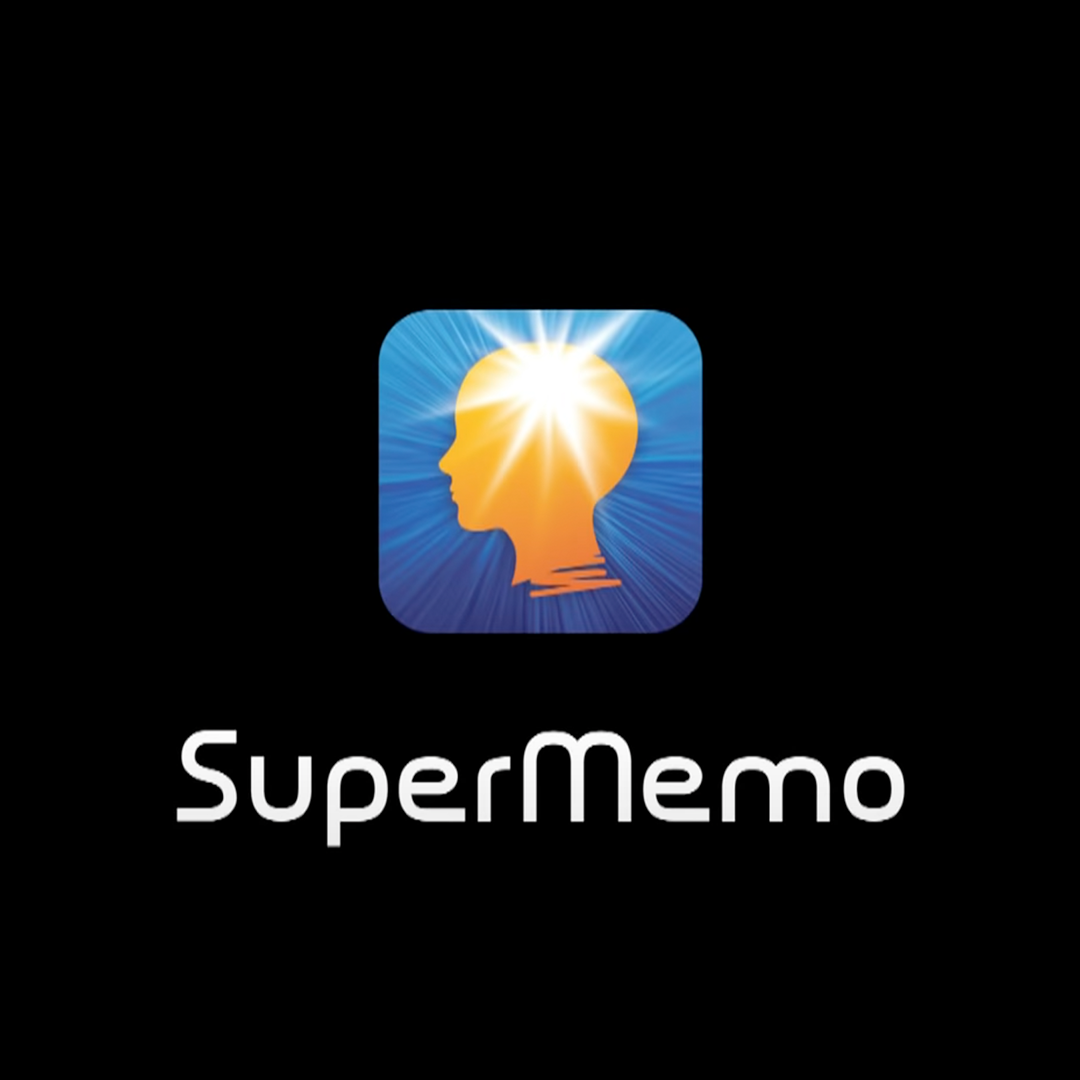 Create a feature film, which will serve as an educational entertainment hook and prove to be a commercial add-on to their cds/online learning app subscription. Write the script in line with their course’s five levels of English language difficulty. So as you watch the film, the complexity of the language increases and becomes a genuine learning tool.

Our aim was to obtain high quality film material within a relatively low budget and tight schedule. With great energy, conviction and courage, Ekstasy made it possible for us, to the best of our expectations.

This is some text inside of a div block. 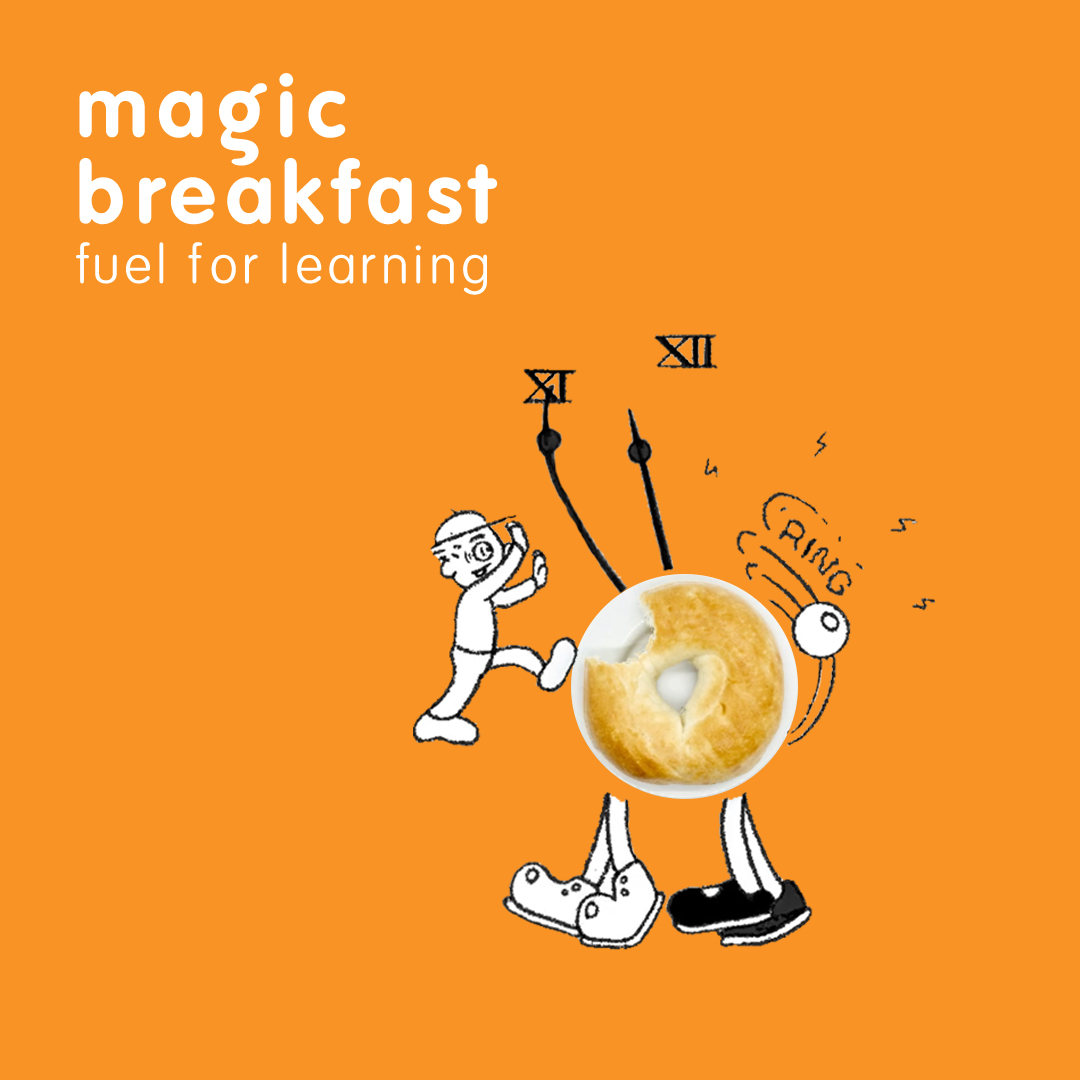 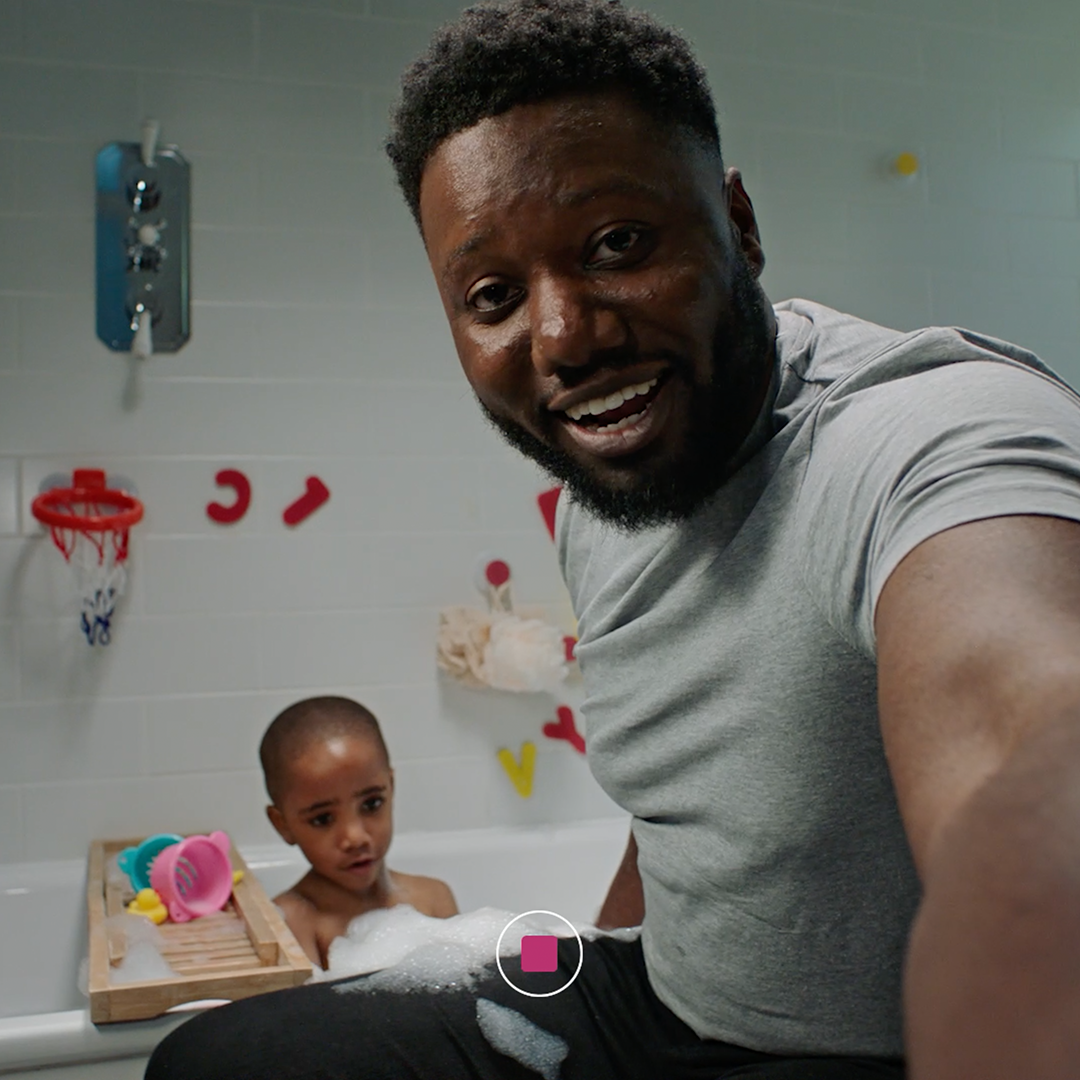 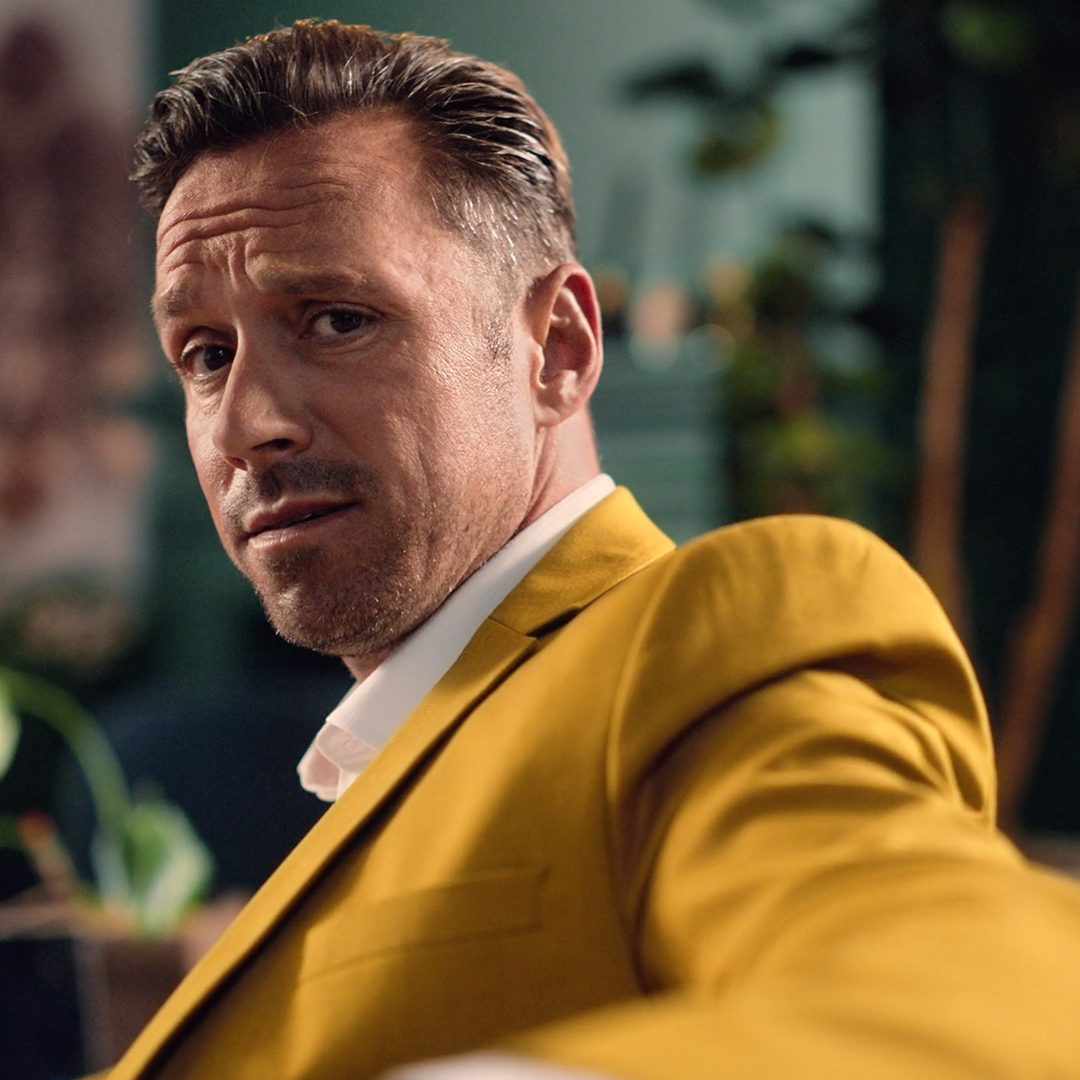 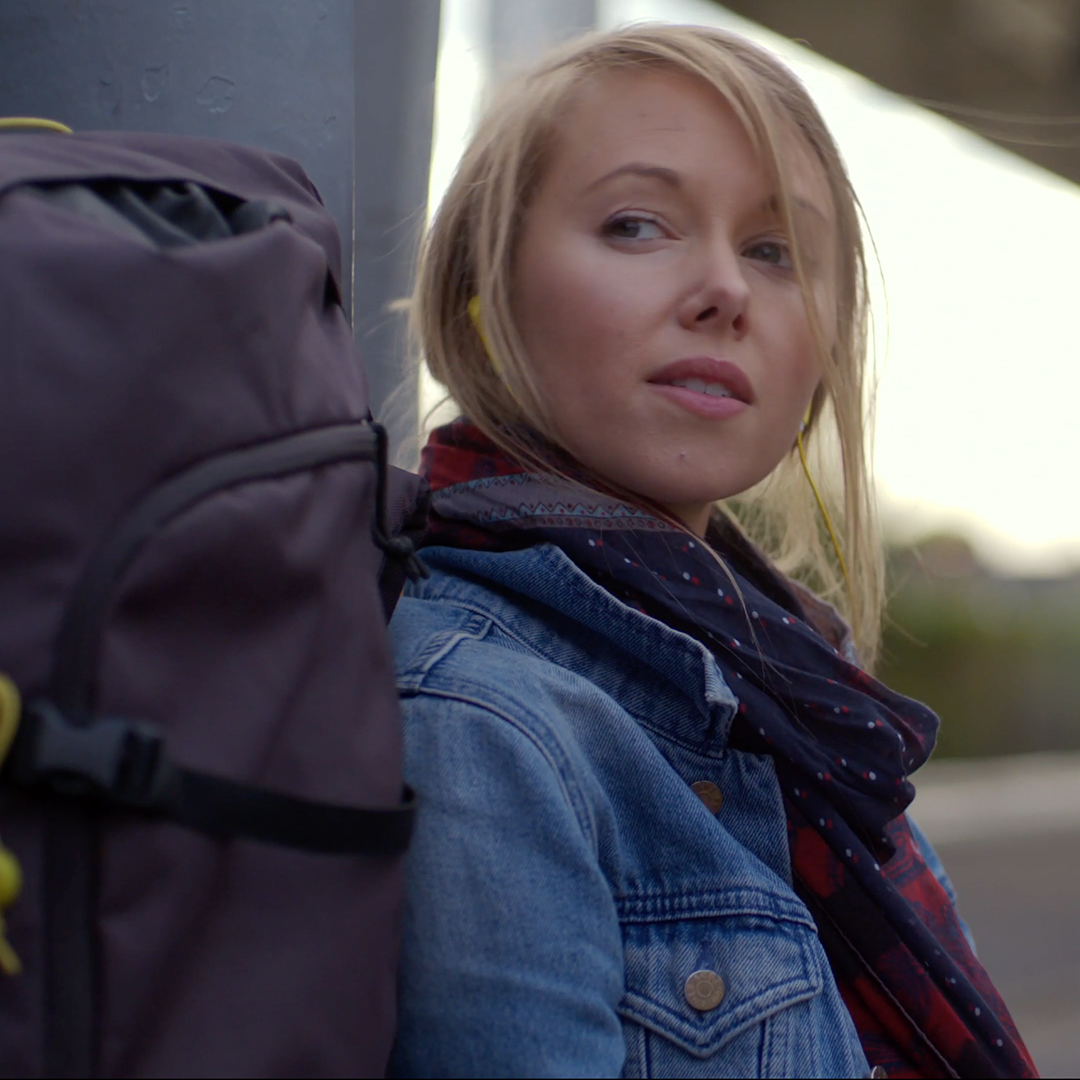 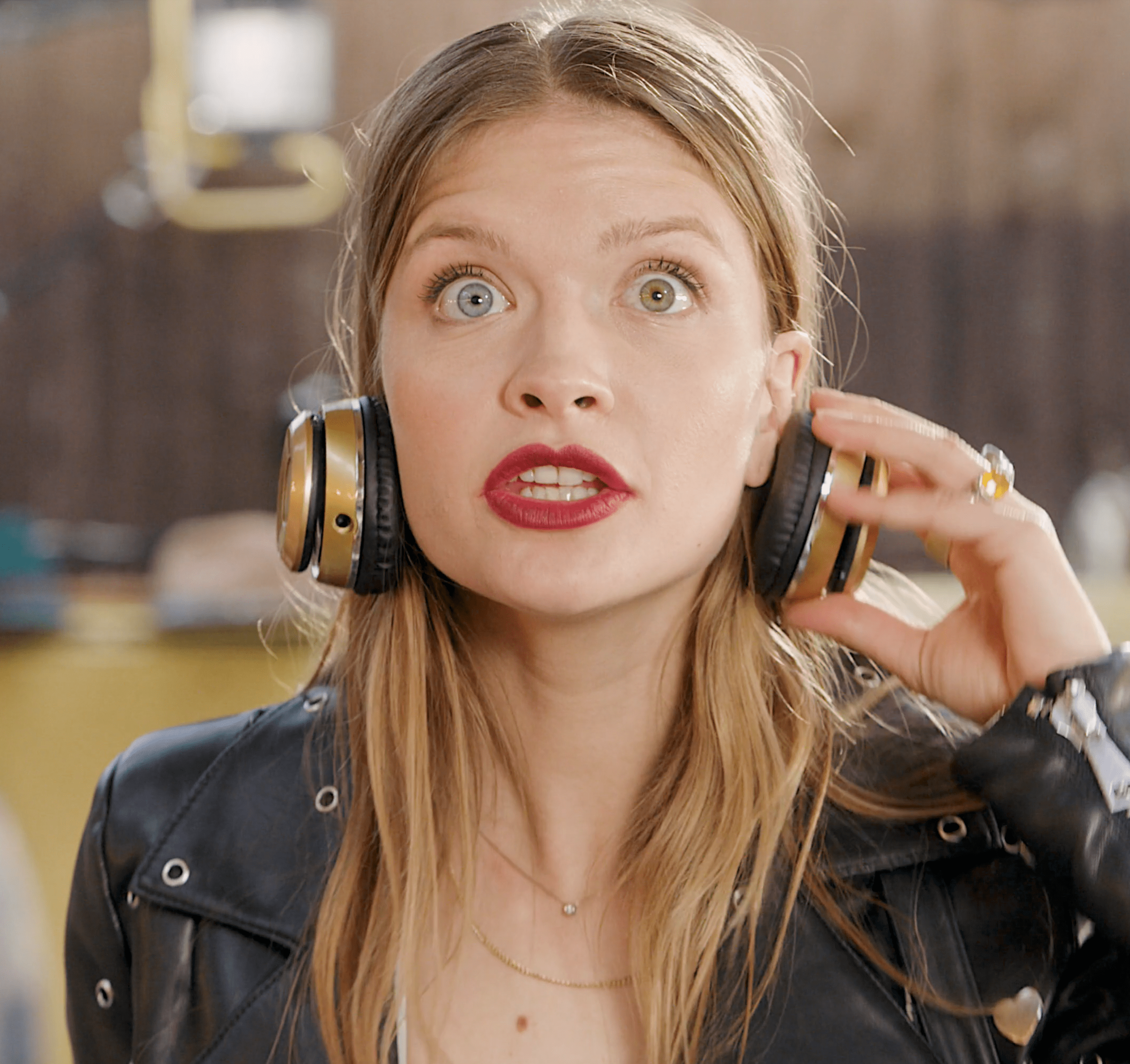 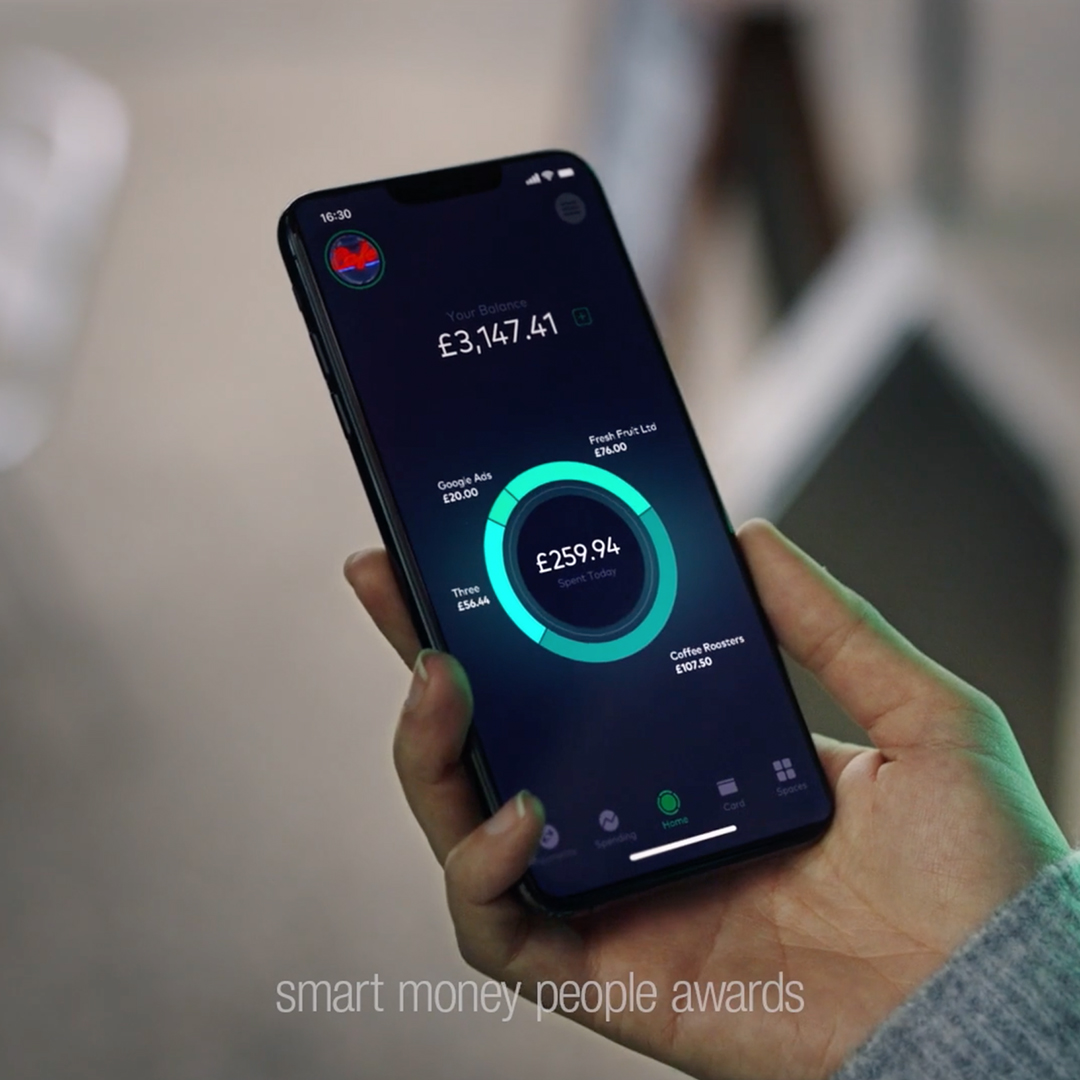 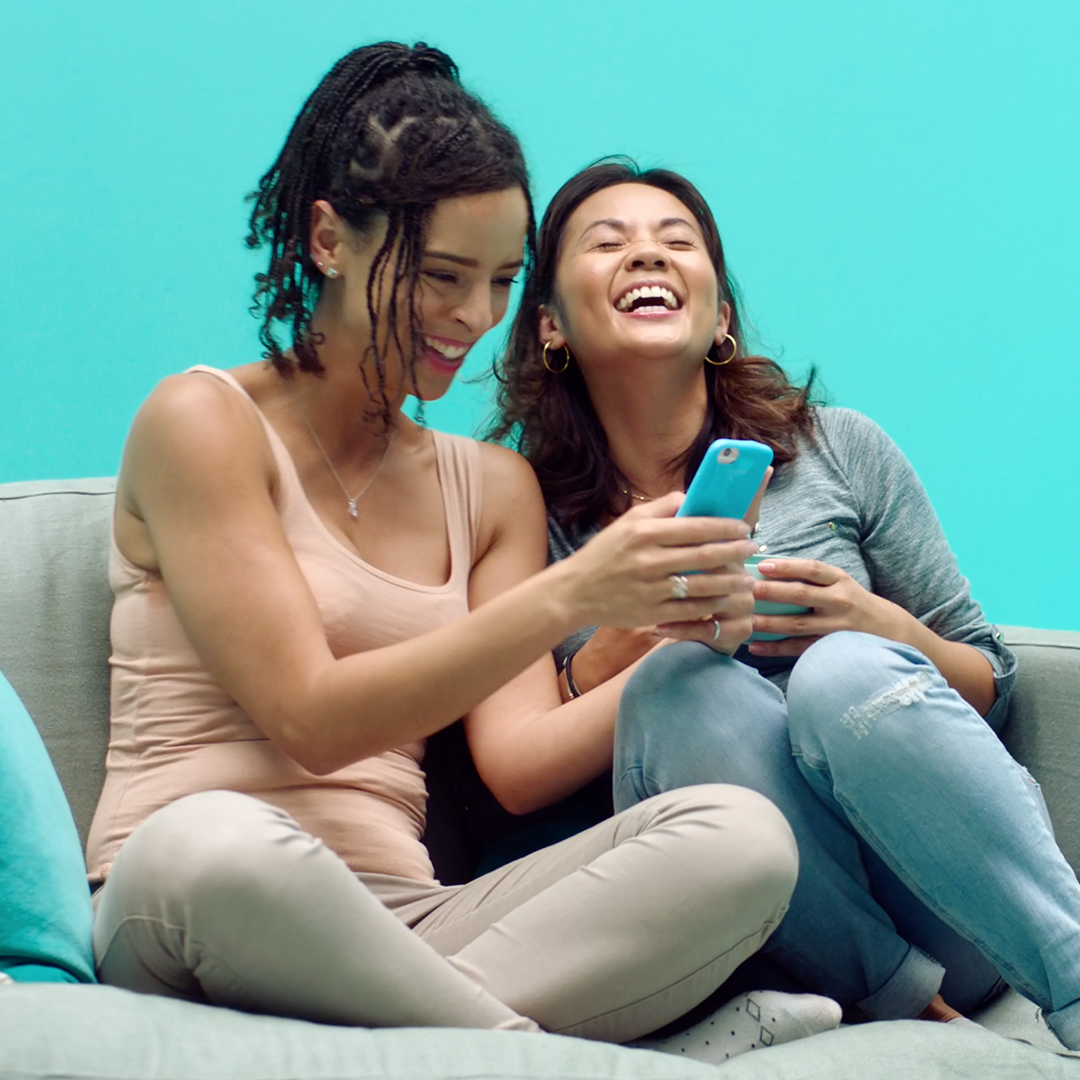 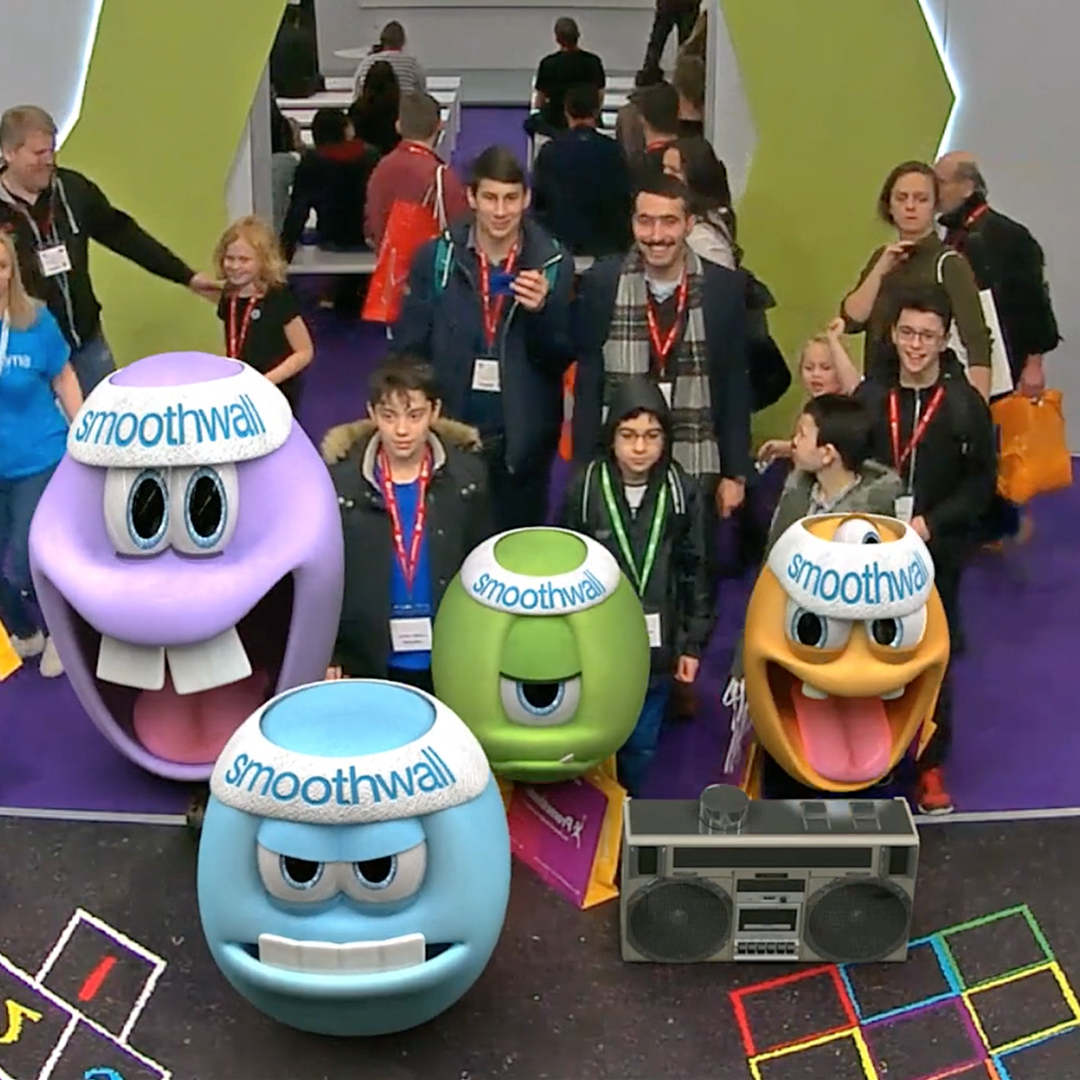 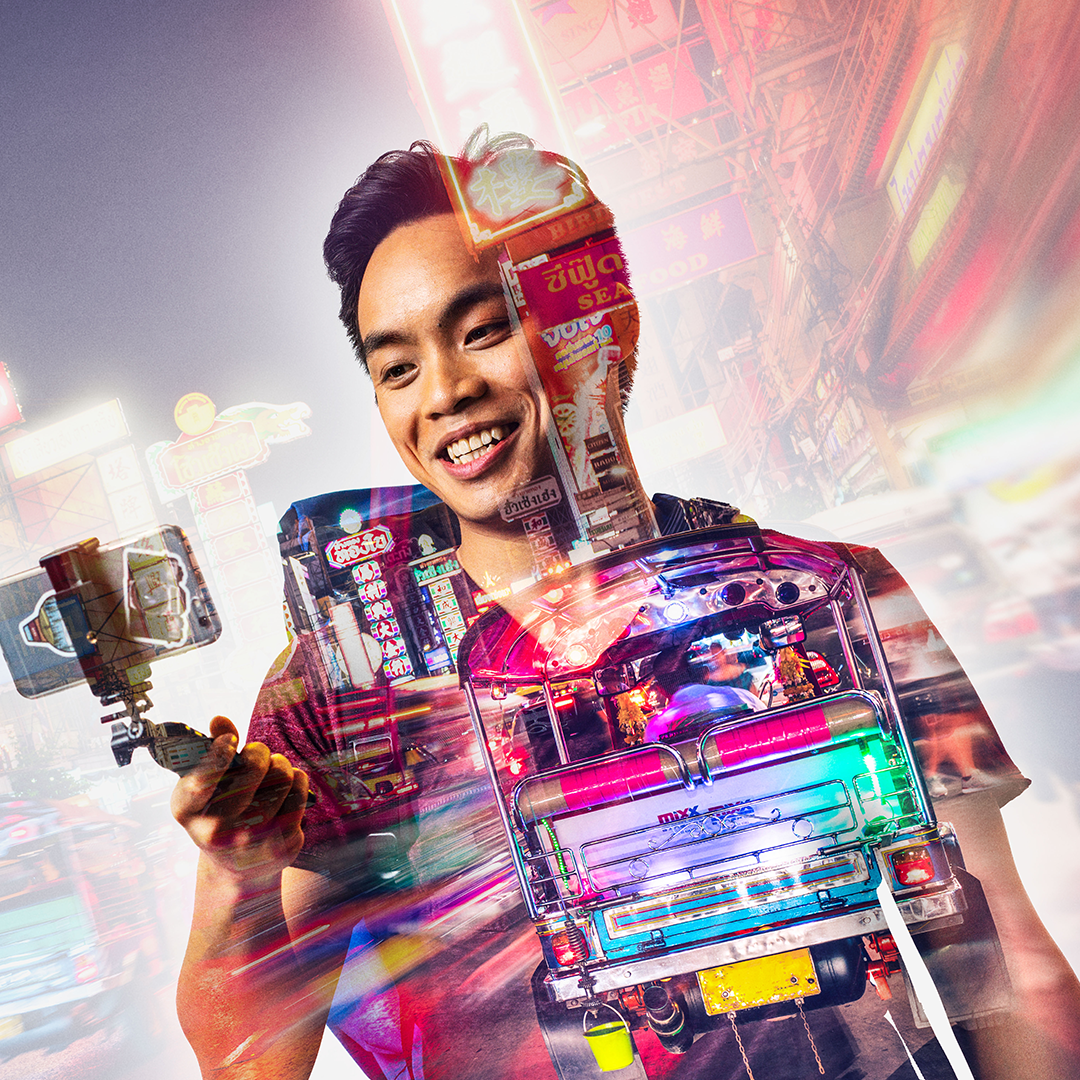 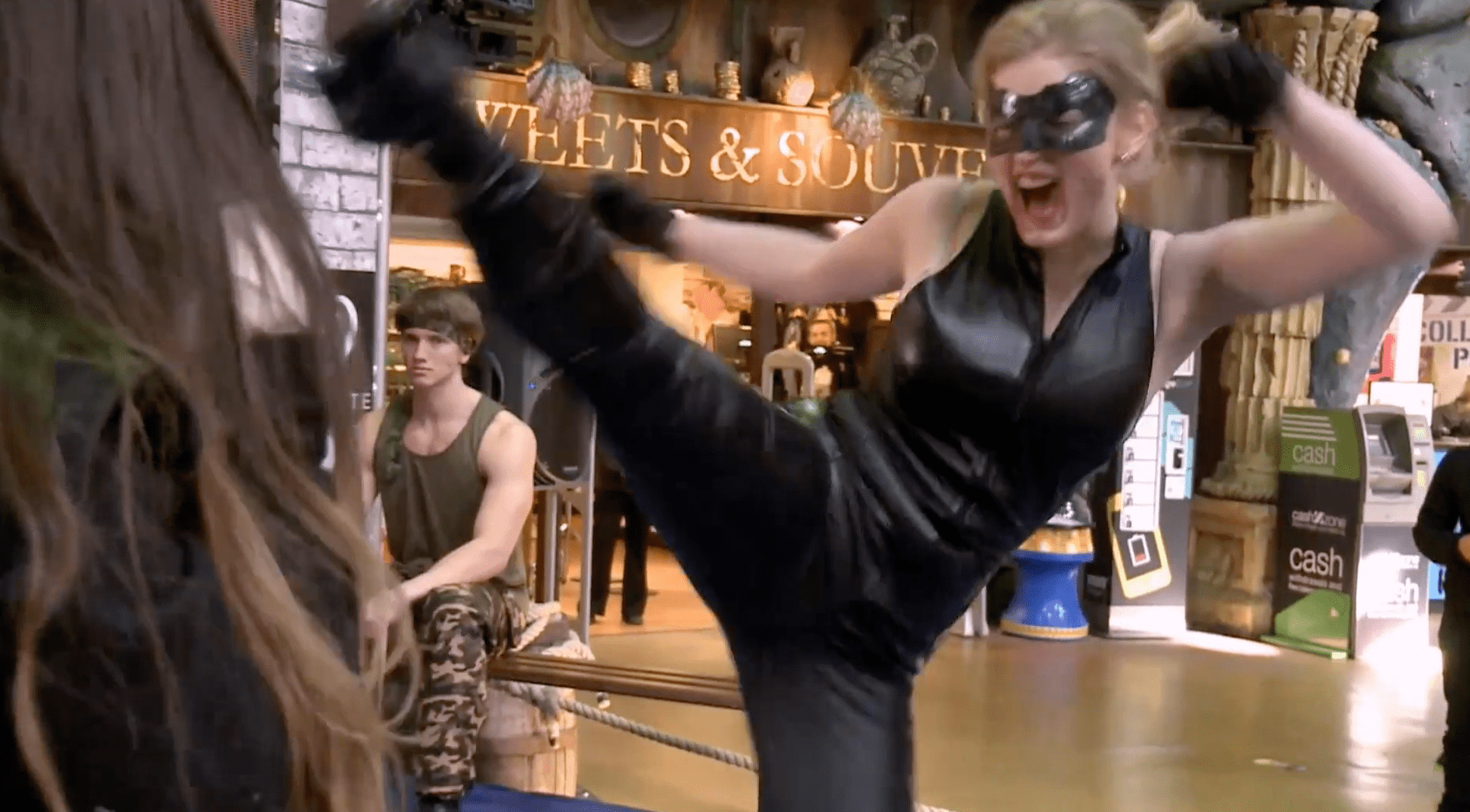 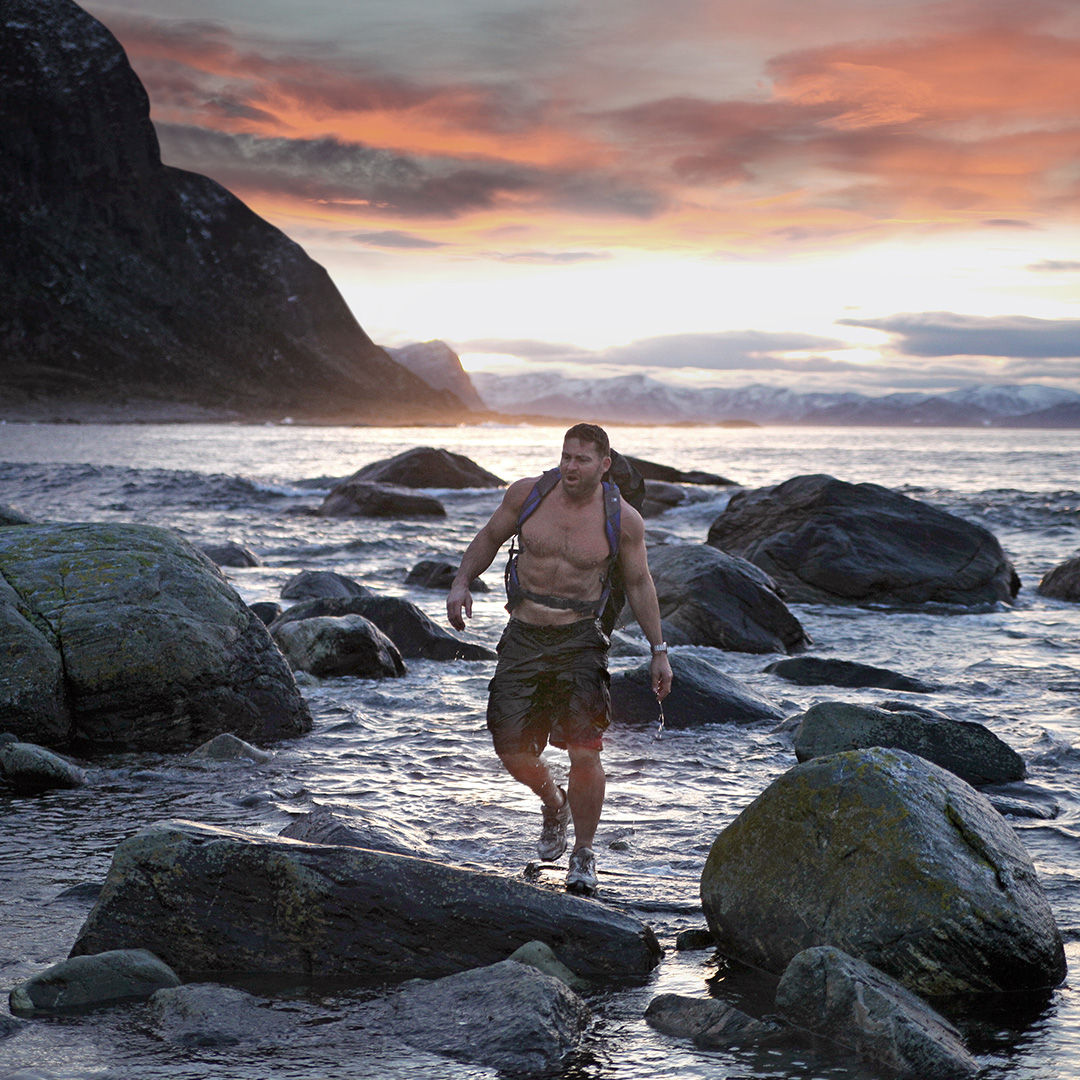 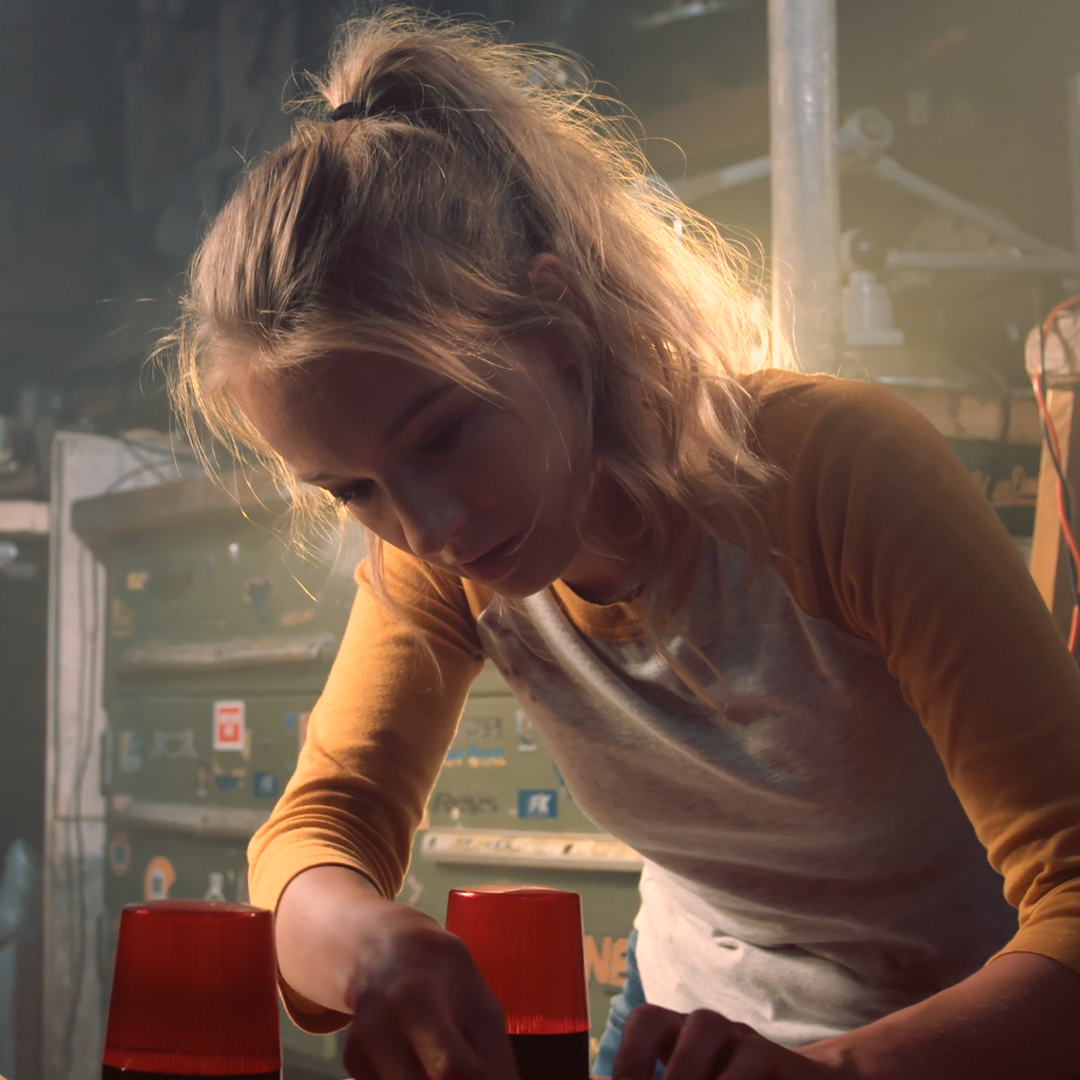 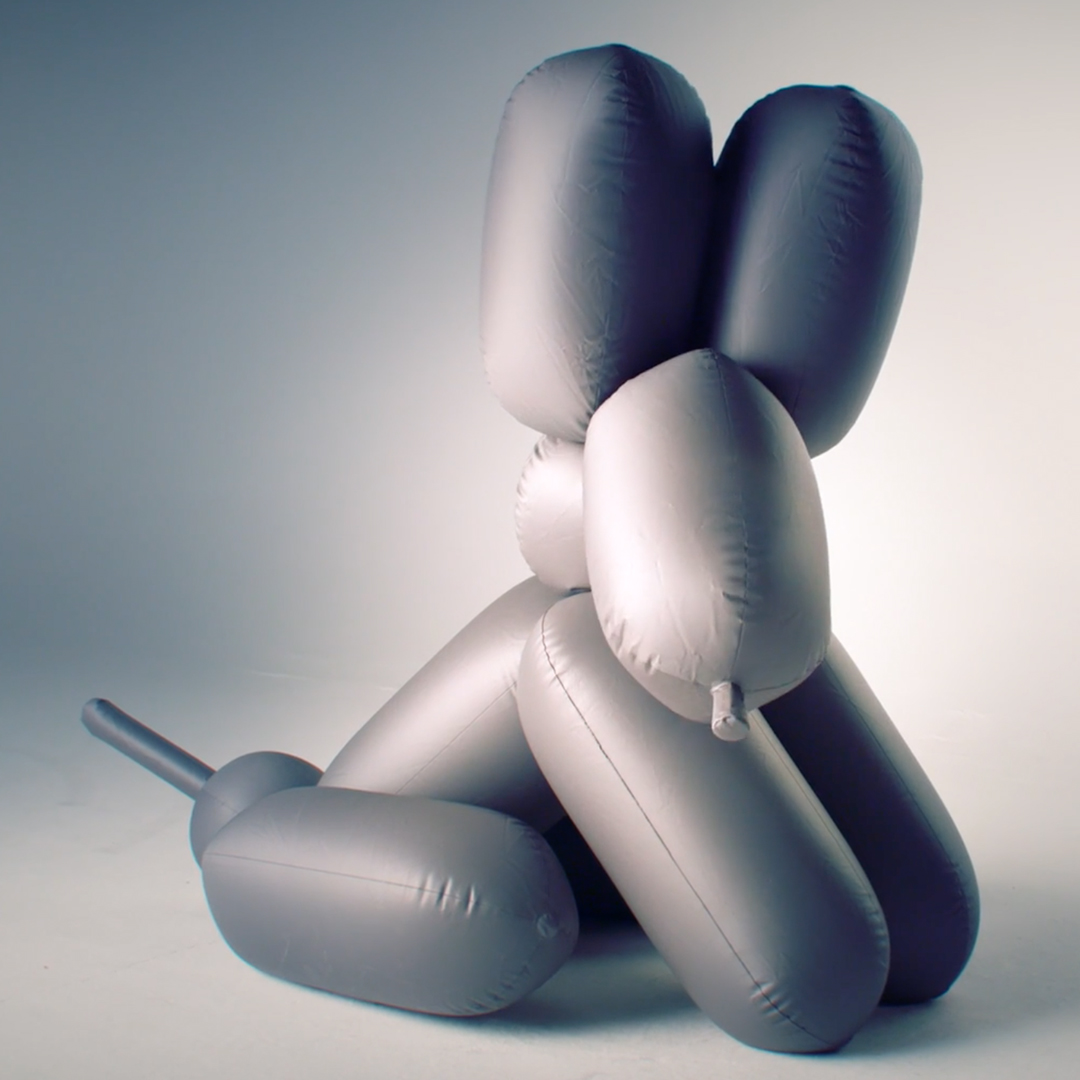 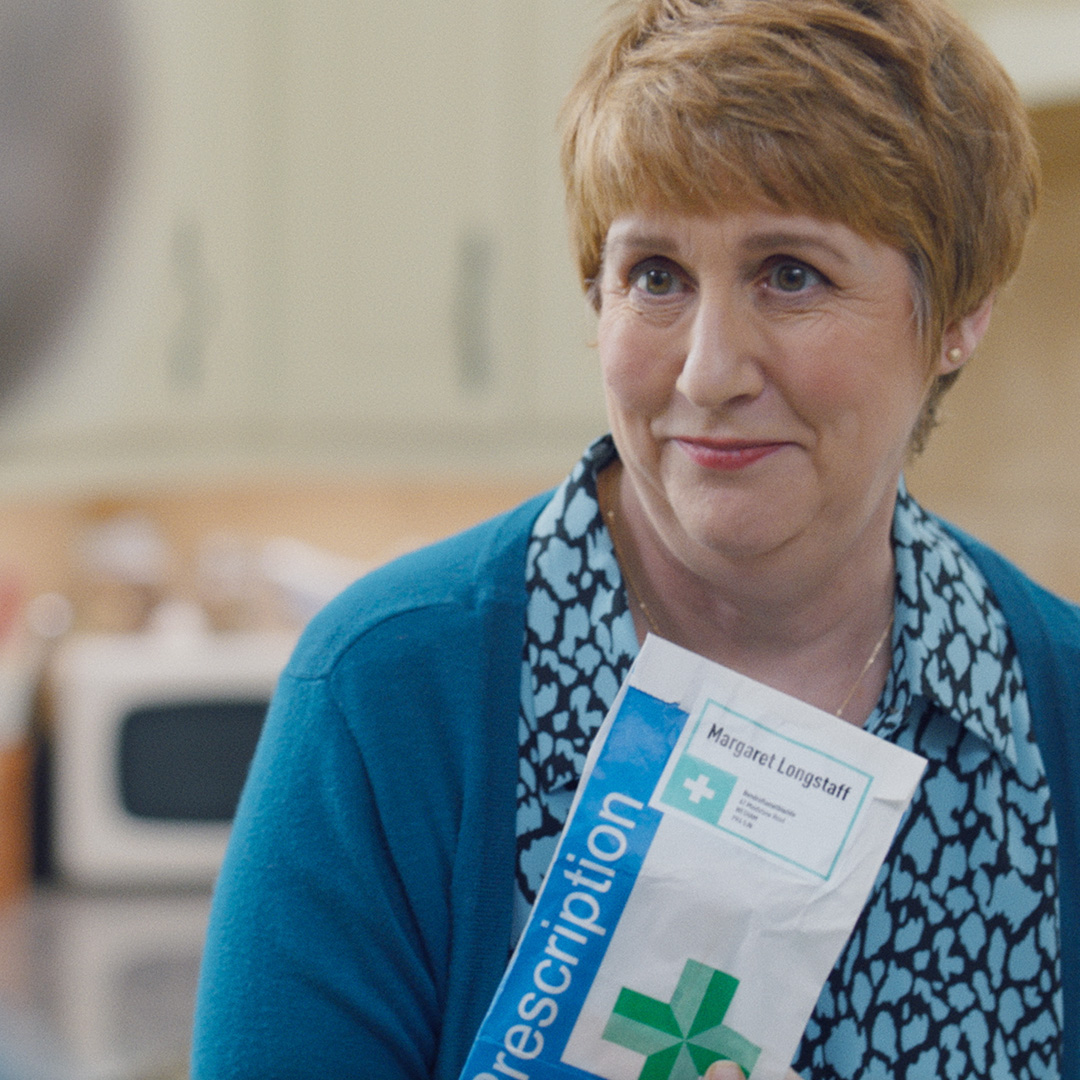 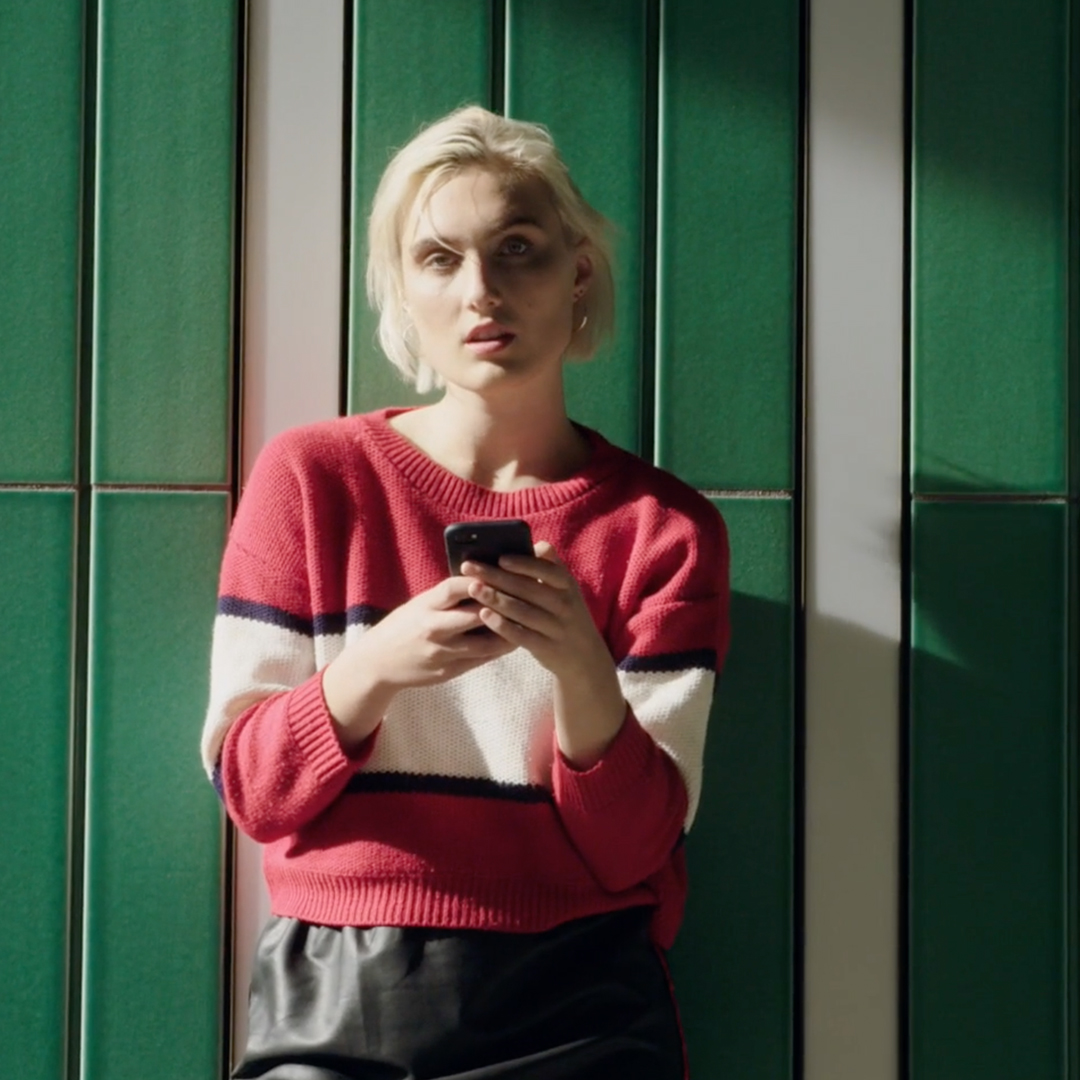 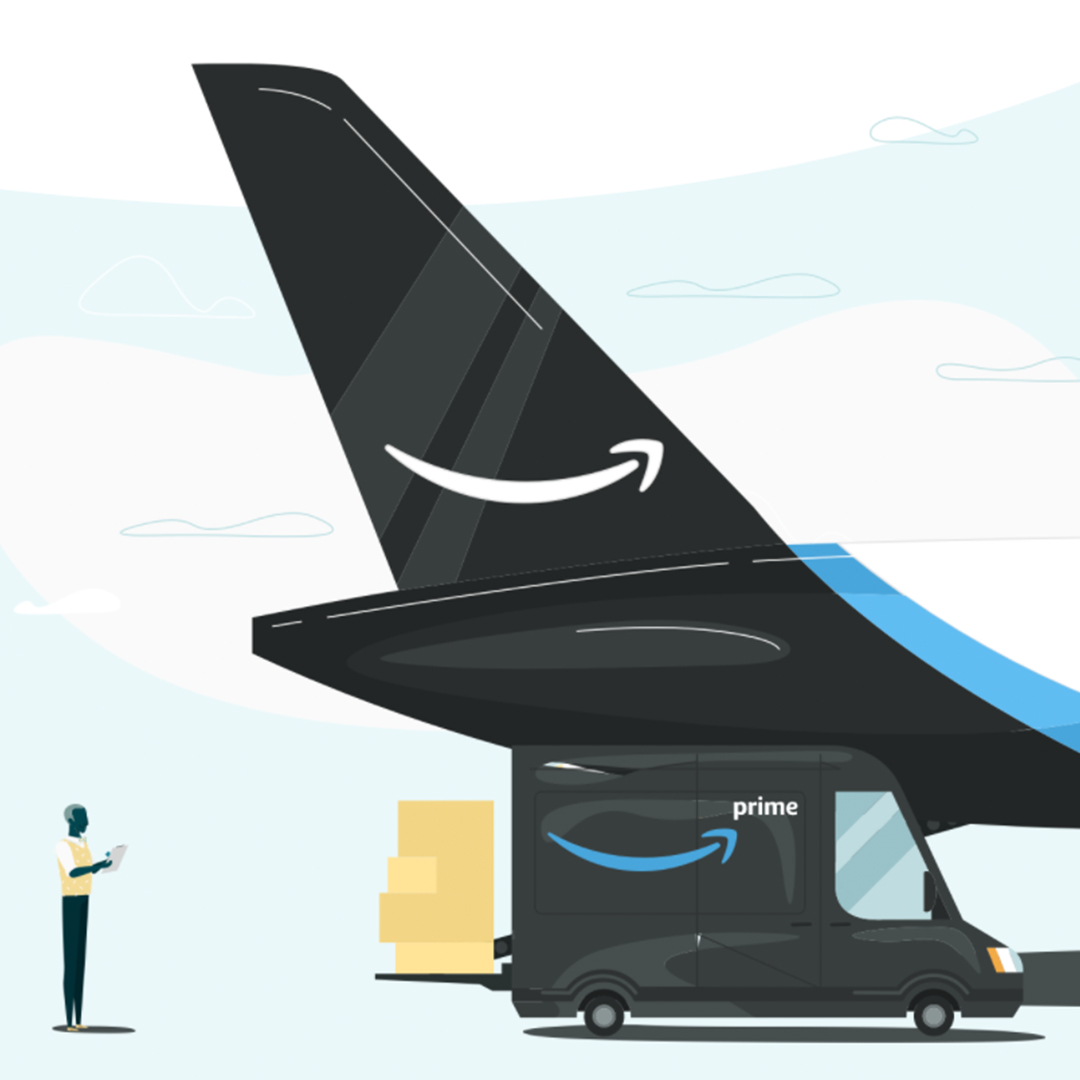